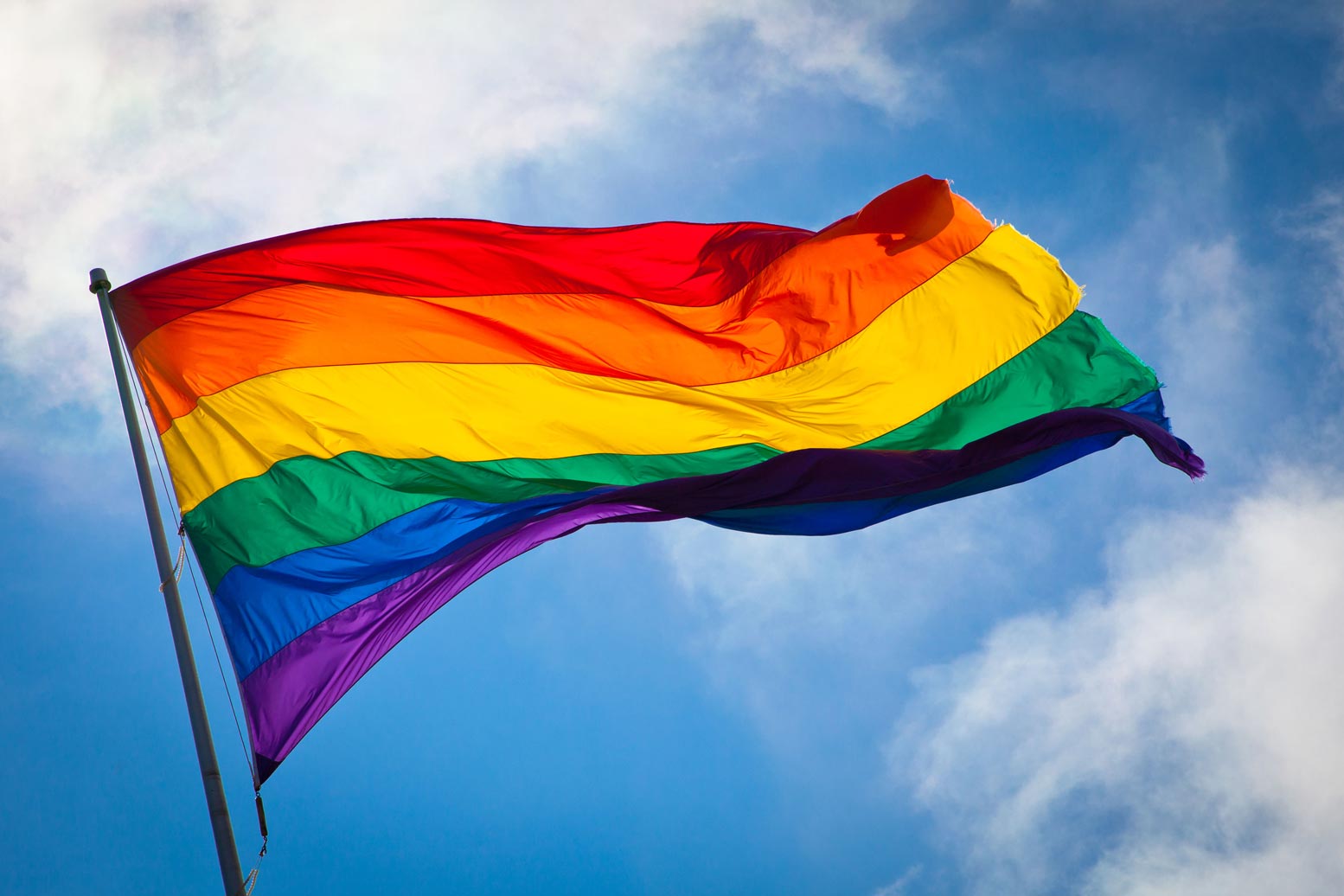 In Argentina, the march is held on the first Saturday of November – commemorating the creation of Nuestro Mundo (Our World), the first gay group to operate in the country in 1967.-
On June 28th, 1969, a gay bar called ”Stonewall Inn” in the Greenwich Village neighborhood of New York City was raided by police. At that time, transvestites, gays and lesbians did not respond submissively to the imposed political and social system.
This time we decided to rebel against the injustice, humiliation, abuse and violation of our civil rights.
It was heard for the first time: ”I am proud to be gay/to be a lesbian/to be a transvestite.” Three days of popular uprisings followed one another in the streets of the neighborhood. The police finally had to back down.
A year later, around ten thousand people gathered outside the gates of  Stonewall on Christopher Street. They marched spontaneously down Fifth Avenue to Central Park. That was the first lesbian, gay, transvestite, transsexual pride march in history.
Since then, hundreds of cities around the world have joined in this celebration, this day of struggle.
Since 1992 in Argentina, gays, lesbians, transvestites and transsexuals have been marching in Buenos Aires remembering that date, from our own history.